How Does Helicopters Fly?

Contents hide
1 How Does Helicopters Fly?
1.1 How will this torque affect the motion of the helicopter?

Helicopters are the true flying machines. They can take off and land without the need for our runway. They can hover in the air it can maneuver in any direction in a 360-degree space. This Post will unveil the complexity of the science behind flying a helicopter. After going through the physics behind helicopter flying you will also understand why helicopter pilots are doing an incredibly complex job. Helicopters use the Airfoil principle to generate lift. When the blades rotate relative to the air the special airfoil shape will generate lift force and make them fly the blades derive rotation from an engine more specifically a turbo-shaft engine. 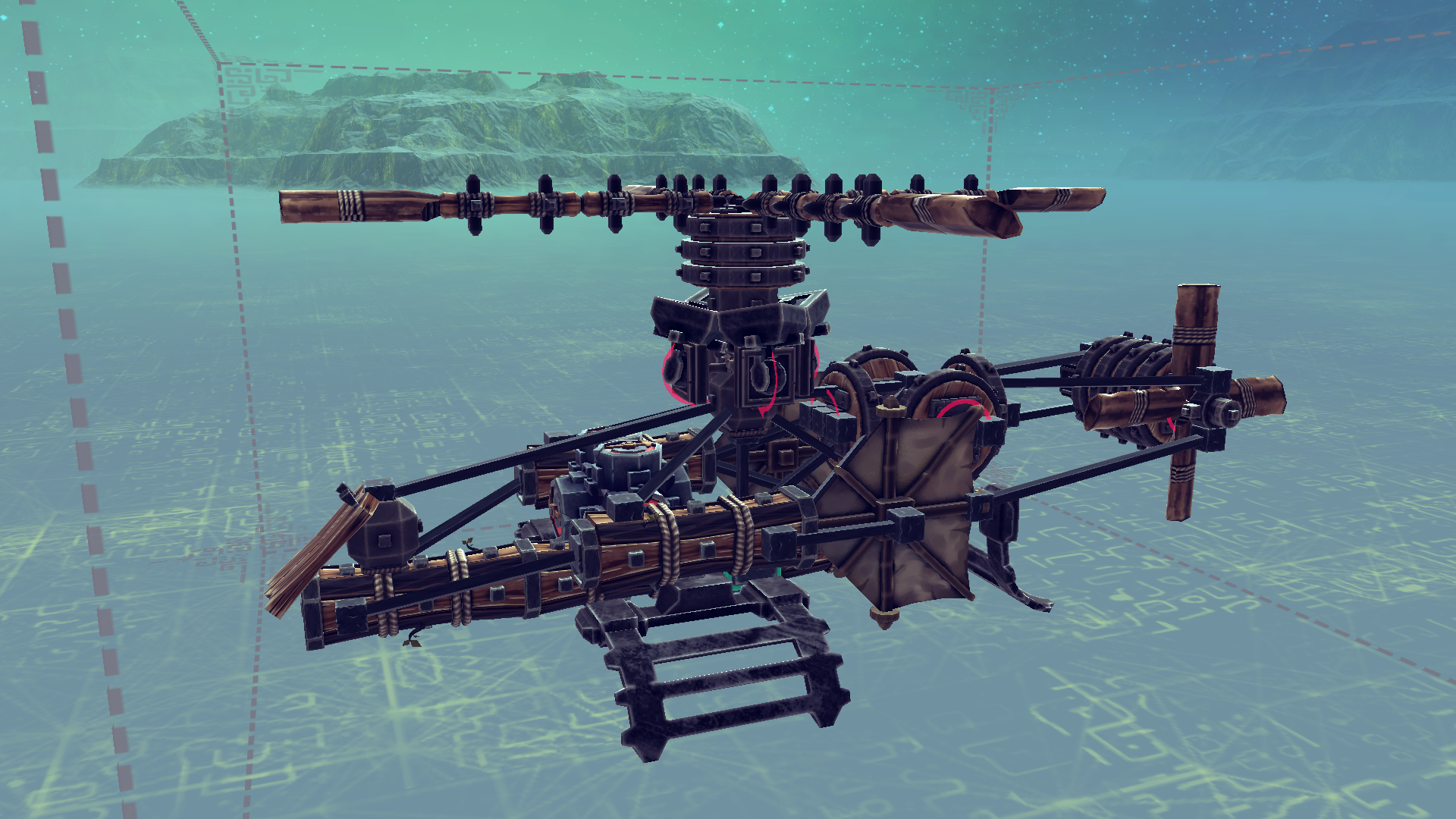 The compressor sucks the air in and pressurizes its fuel is burned in this pressurized and hot air. The hot exhaust leaves the combustion chamber passes through a series of turbine stages and makes them turn. There are two sets of turbines one turbine set turns the compressor and the other set turns the helicopter rotor shaft. Jet Engines of Airplanes are used to generate thrust force. However, the primary function of the helicopter jet engine is to turn the rotor shaft. The most challenging part of helicopter operation is its controls which means how can it fly forward? how can it fly backward sideward and how can it Take a turn.

The answer is quite simple just rotate the helicopter towards the direction you want to move and just fly. When the helicopter is at an angle the Force produced by the blade is not vertical. The horizontal component of this Force will make the helicopter move in the desired direction the vertical component of the Blade Force will Balance the gravitational force. Now the real challenge is how to turn the helicopter in the desired way? To learn the science behind helicopter turning we need to learn more about the airfoil principle the lift produced by an airfoil varies with the angle of attack. Generally the greater the angle of attack the more the lift. 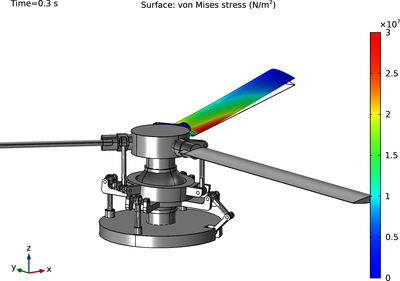 The blades are connected to the top swash-plate with the help of control rods. The interesting thing about this arrangement is that just by tilting the bottom swash-plate. We will be able to achieve the varying Angle Criterion of the blades. That means with this swash-plate tilt. We will always be able to maintain a positive. The angle of attack at the rear and a negative angle at the front portion of the rotor disk in short Swash-plate tilting backward produces a torque as shown. This kind of control is known as cyclic pitch now back to the basic helicopter control

How will this torque affect the motion of the helicopter?

The most obvious answer is that the helicopter will turn forward and move as shown. Unfortunately, this answer is completely wrong. What happens, in reality, is the helicopter will turn sideward as shown this is definitely a weird effect. By applying torque in one direction to a rotating object the object turns in a Different direction. This effect is known as gyroscopic precession. Gyroscopic precession is not a new phenomenon of physics if you carefully apply Newton’s second law of motion to rotary objects.

You will be able to predict this phenomenon according to Newton’s second law Force is the rate of change of linear momentum?. Similarly, torque is the rate of change of angular Momentum. Let’s consider this rotating blade. It will have an angular momentum as shown now assume that the helicopter has tilted as shown due to some torque action if. You Victoria lee subtract the first angular momentum from the second you can figure out the torque required for this operation it. Is interesting to note that to turn the helicopter forward the torque applied should be towards sidewards that means to tilt the helicopter? Forward the Swash-plate should tilt sidewards as shown. You can again verify from Newton’s second law of motion that if you keep the front portion at a negative angle of attack and the back portion at a positive angle. 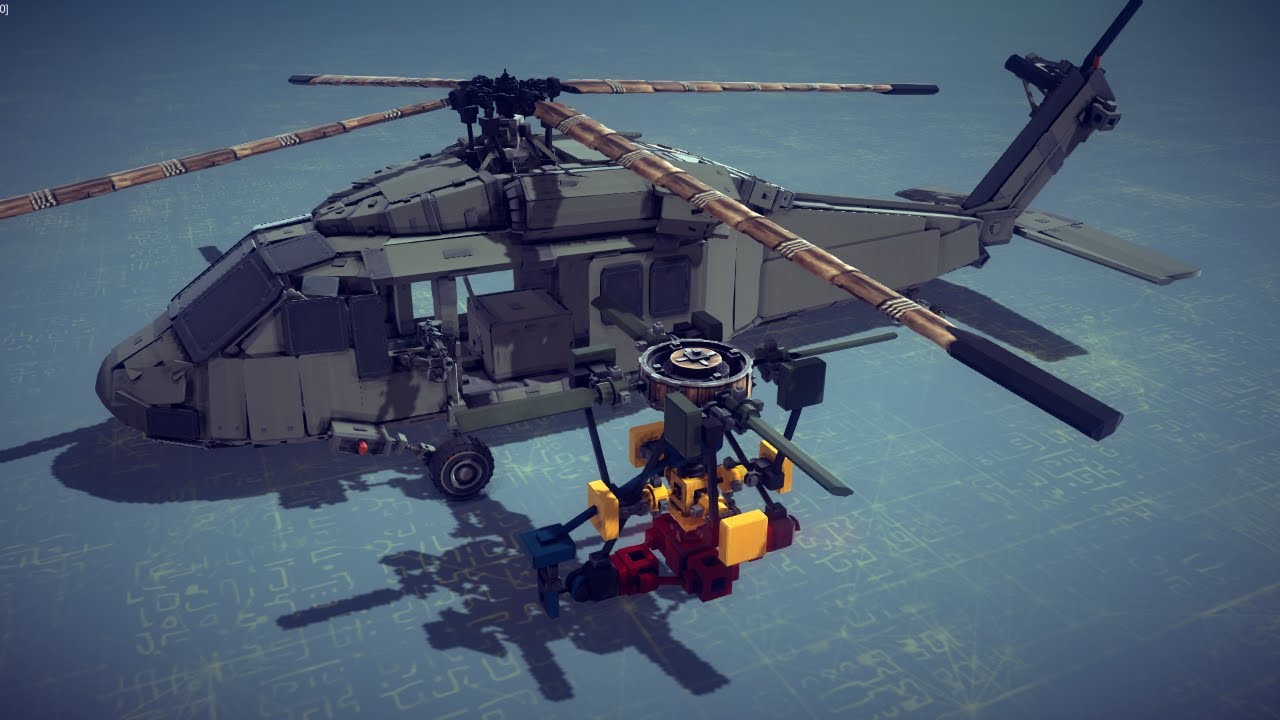 The helicopter will simply turn sidewards. Gyroscopic precession is a truly intriguing phenomenon, but it conforms perfectly with Newton’s second law of motion if you just lift the bottom swashplate without tilting it you can see how the angle of attack of all three blades will vary by the same amount. This means that the helicopter lift Force will be the same in all three. Blades and the helicopter can move up or down without any tilt. Such blade control is known as collective pitch. If you have ever seen a helicopter you are all sure to have seen a tail rotor every single rotor helicopter needs this tail rotor for effective operation. Without the tail rotor, the helicopter fuselage would have spun as shown. This is due to a consequence of Newton’s third law of motion. To understand it let’s focus on the Force transmission part of the rotor.

you will get daily free educational Posts, please support us.

What is CNG? Is CNG Cars Good For Our Environment? 2020 QnA

What is the NCAP Crash Test? Top 10 Car List in India with Rating.

How does ABS Work in Cars and Bikes? – Deep Details.

How Does an Electric Vehicle Work? Tesla Motors

diesel engine how its work? QnA 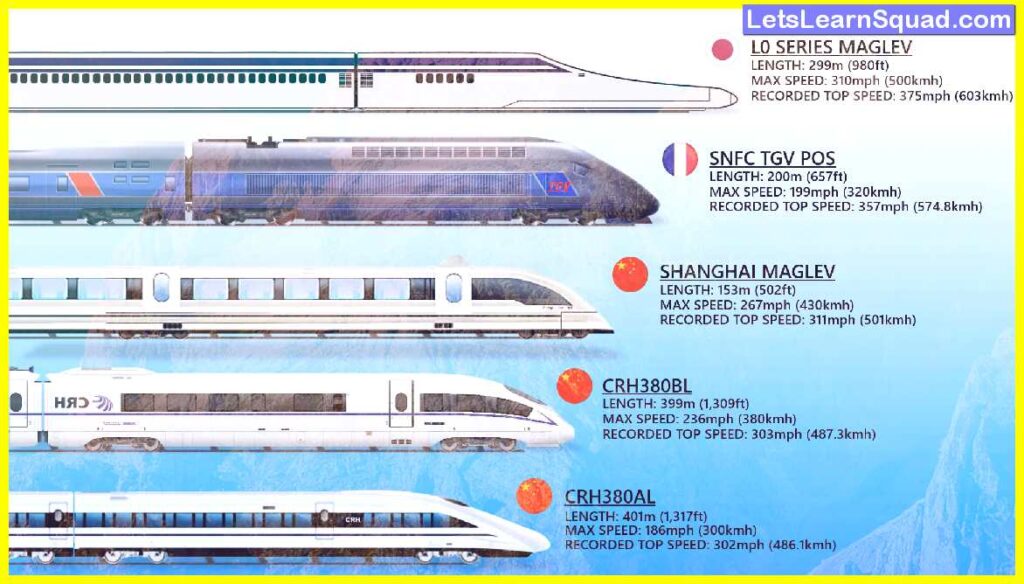 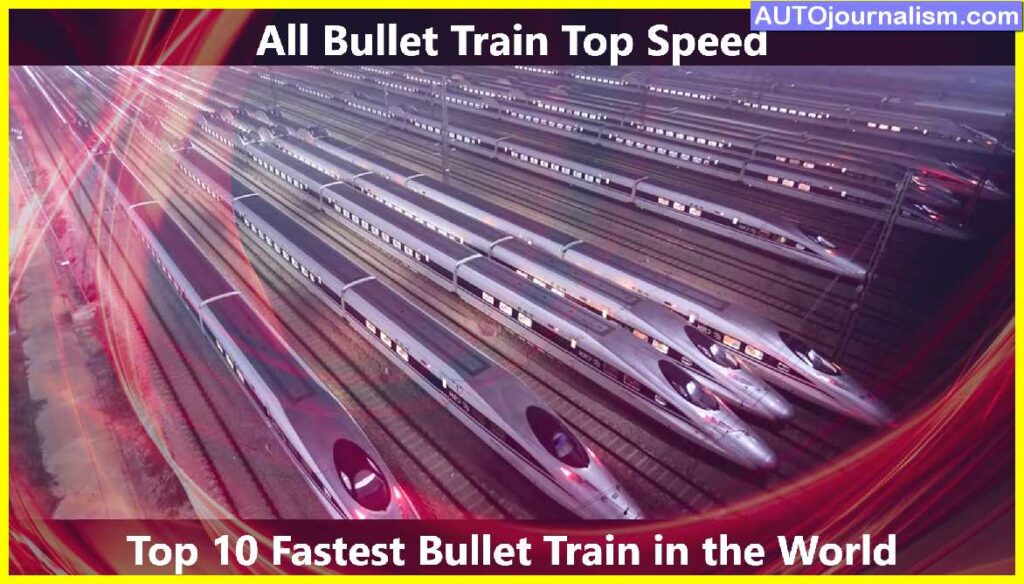 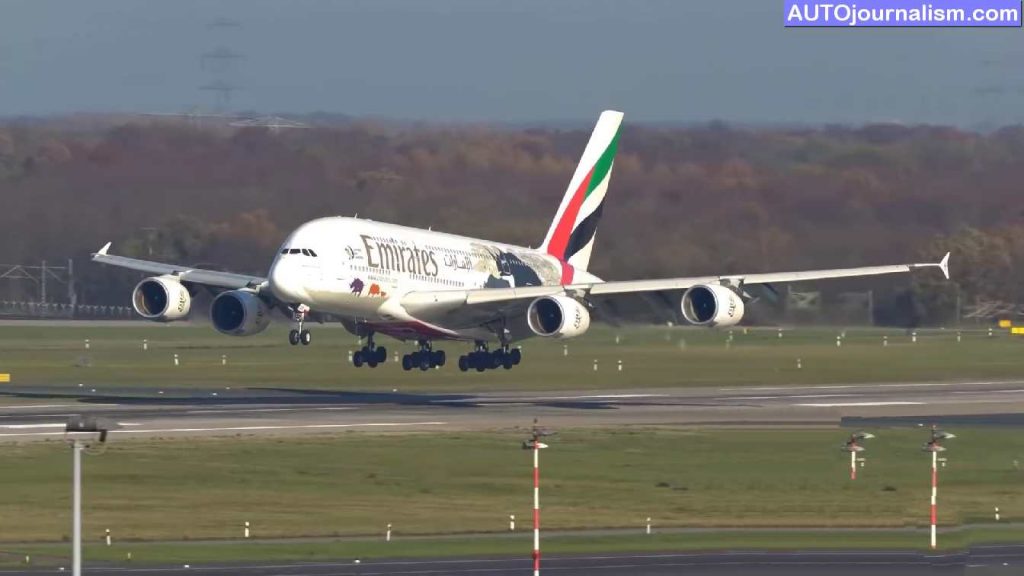