Read the full article on Things Wrong with the Maruti Suzuki Swift 2021 to know more about them. Maruti Suzuki Swift is one of the most selling cars in Indian market. The hatchback manage to sell around 20,000 pieces every month. And this hatchback tops the top 10 selling cars in India most of the time. The reason behind this is the service network of Maruti Suzuki which is spread all over the country and reliable, refined petrol motor. But there are some cons with this car which makes it not so great deal.

When the BS6 emission norm kicked in, Maruti Suzuki decided to get rid of their diesel (DDiS) engine which used to come with LDi, VDi and ZDi trims. The diesel engine was very economical and used to give great mileage too. The latest 2021 Maruti Suzuki Swift recently got launched and now it gets a new dual jet petrol engine which pumped up the power by some extend. But there is no diesel engine is on sale. So if you want a diesel hatchback you can opt for the Tata Altroz, Hyundai i20 and the Ford Figo. Click here to read the comparison between Tata Altroz and Hyundai i20. 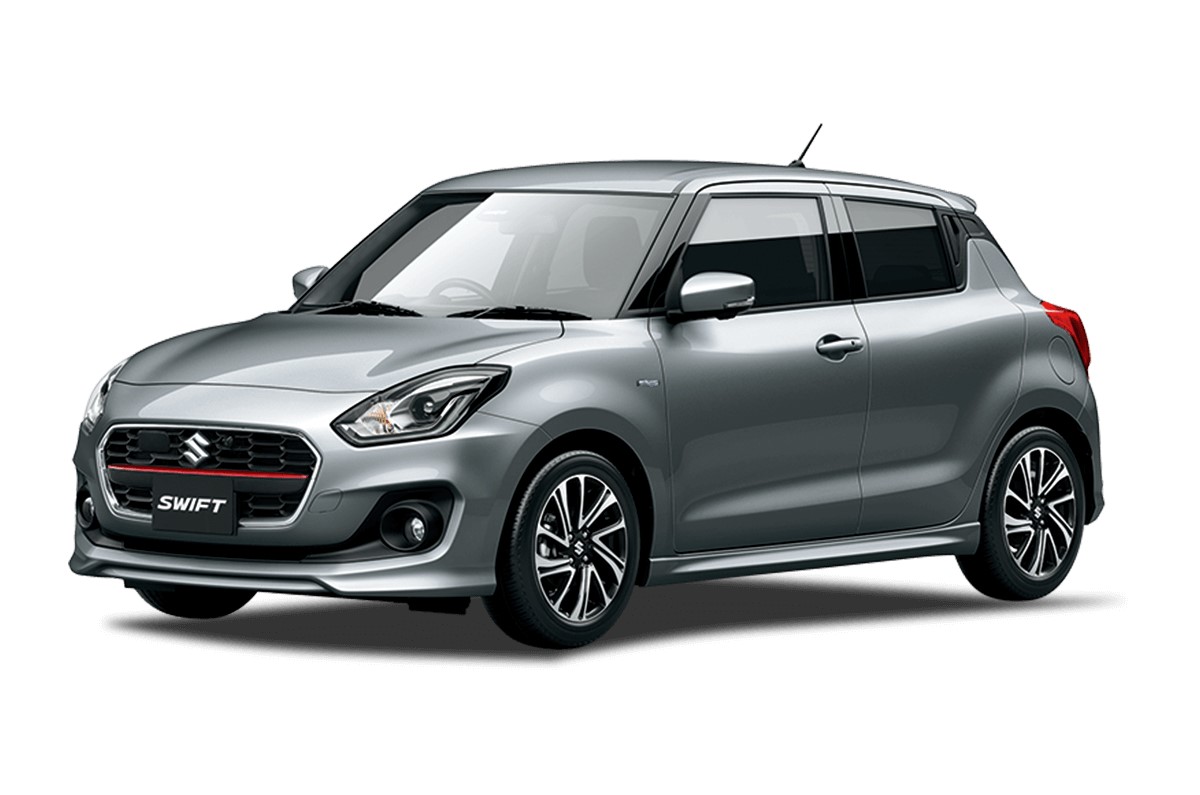 Currently there only 2 well built Maruti Suzuki cars are there on sale in Indian market which includes Vitara Brezza and S-Cross. Every other cars are not that well built. But this is not the case in other countries. Suzuki gives well built 4 star rated cars in other countries except India. This is the worst thing about the company. The Maruti Suzuki Swift scores just 2 stars in Global NCAP crash test which is very poor. So think twice before buying this hatchback if safety is your main concern.

2021 model of the Swift retains its design language from its predecessor (4th gen). So Maruti Suzuki have to rework on design language of the swift as its competitors Tata Altroz and the new Hyundai i20 looks stunning in front of this car while the Ford Figo also needs be reworked on its aesthetic appeal.

Apart from these cons, the hatchback is a good buy. You can go with this car and its available with both Manual and AMT transmission options. The new 1.2-L Dual Jet Petrol motor produces 89 bhp of power and 113 Nm of torque but the car weighs just 900 kgs which downs the high speed stability of the hatchback. But the engine is pretty peppy but it lost its fun to drive nature which the older generation swift had. So thanks for reading this article on Things Wrong with the Maruti Suzuki Swift 2021.