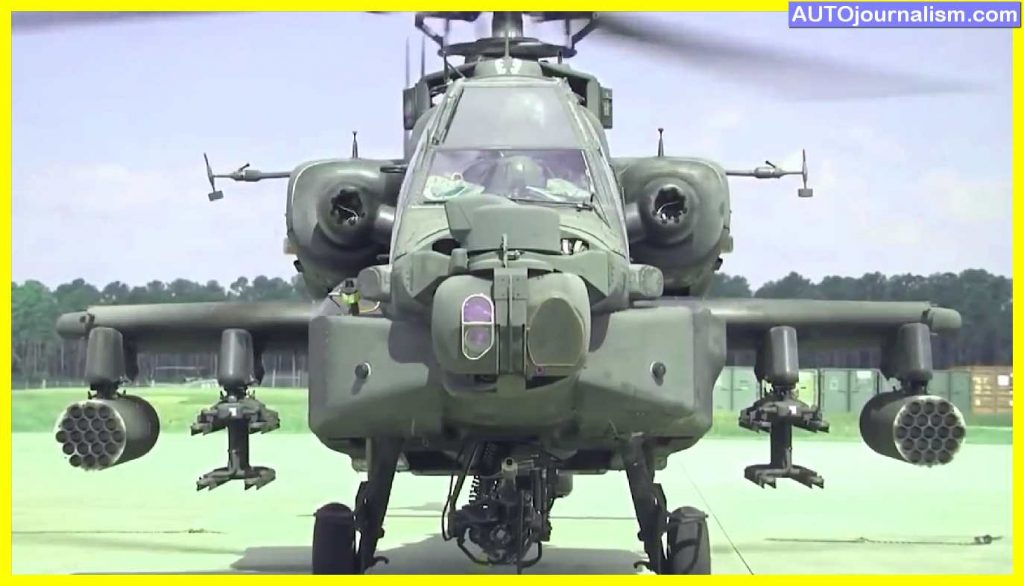 Top 10 Most Expensive Military Helicopters In The World

Augusta Westland International, previously eh industries, manufactures the aw101 medium-lift helicopter. The eh101 helicopter program was developed for both civil and military use and cost 21 million dollars to create.

The NH Industries NH90 is a medium-sized twin-engine multi-role military helicopter that was designed in answer to NATO’s need for a battlefield helicopter that also had the ability to transport troops.

the ability to function in a naval environment The NH90 is a helicopter that was designed and constructed by NH Industries. It comes in two different versions.

The NH90 can carry onboard 20 military or 2500 kilograms of cargo this helicopter worth 24.3 million dollars is in service with the naval forces of France:

The Boeing CH-47 Chinook is a twin-engine tandem rotor heavy-lift helicopter designed by American rotorcraft firm Vertov and built by Boeing Vertov for over 50 years.

The ch-47 Chinook helicopter, with an initial cost of $25.1 million, has been carrying out its duty as the longest operating helicopter with a high cargo. It can hold 34 passengers or a huge load.

The SH-2g is a 26 million dollar helicopter that was constructed in 1980 for the US Navy’s needs. Its principal functions include

Medical evacuation is one example of a secondary mission.

For vertical replenishment missions, the helicopter is equipped with a cargo hook weighing 2721.55 kilograms (6,000 pounds). The Seahawk mn60r is one of the most costly helicopters in the world, costing 28 million dollars.

The MI 35M is a multi-role combat helicopter produced by Ross Vertongh, a Russian helicopter company. The helicopter was outfitted with cutting-edge high-precision weapons for attacking armored targets on the ground and providing air support for ground operations.

The Mi-35m is a modern combat helicopter in the Russian air force’s arsenal that is also used by the Russian military.

One of these helicopters costs 36 million dollars.

Sikorsky Aircraft in Stratford, Connecticut, produces the SIKORSKY S-70B Seahawk naval helicopter. The helicopter is based on the US Army’s uh-68 BlackHawk helicopter.

The Seahawk helicopter may travel up to 100 kilometers from the host ship and stay in position for many hours.

The s70b helicopter weighs a little over six tonnes and has a maximum takeoff weight of 9926 kg. It can also transport up to 12 passengers in addition to its cargo.

The BOEING AH-64 APACHE is a twin-engined army attack helicopter designed by McDonnell Douglas, now Boeing. It was first used by the US army in 1984 and has since been exported to:

The Apache was first employed in combat in 1989 in a US military action in Panama. It was utilized in Operation Desert Store and has supported low-intensity and peacekeeping operations around the world, including Turkey, Bosnia and Herzegovina, and Kosovo. One Apache costs 52 million dollars.

The SIKORSKY CH-53K KING STALLION is a big heavy-lift freight helicopter being developed for the United States Marine Corps by Sikorsky Aircraft.

Three 7500 SHP 5590-kilowatt engines, new composite rotor blades, and a bigger airplane cabin than previous ch-53 models are all part of the design. Depending on the mission requirements, this is the largest and heaviest helicopter in the US army.

In terms of space occupied, the helicopter can carry up to 55 people or an equivalent amount of goods. One ch-53k king stallion helicopter costs 65 million dollars.

The BELL BOEING V-22 OSPREY is a multi-mission medium-lift tilt-rotor aircraft developed by Boeing and Bell helicopters for combined service. When taking off and landing vertically, the aircraft behaves like a helicopter.

Thanks For Reading, Share this with your Friends ( BBC )