Nowadays, second hand (used) bike market is growing faster than the new bikes. Demand for used bikes has become more especially in this tough condition we are living in. So, here are top 10 such a fantastic motorcycles which will never make you sad and will be there with you forever. This bike was first launched in 2003 and got some cosmetic changes in 2007. And later in 2019 the bike got discontinued due to low sales. That’s the engine which made this bike a hit. This was the first bike to do 140+ kmph of top speed in this segment back in the day. This motorcycle is powered by the 223 cc 4-stroke, liquid cooled, single cylinder petrol engine which made around 14.8 kW (20 hp) of power. The bike was famous and first preference among the Indians until another legend came into play! The Bajaj Pulsar 220 F. And no surprise, that legendary bike occupied 9th position in our list. 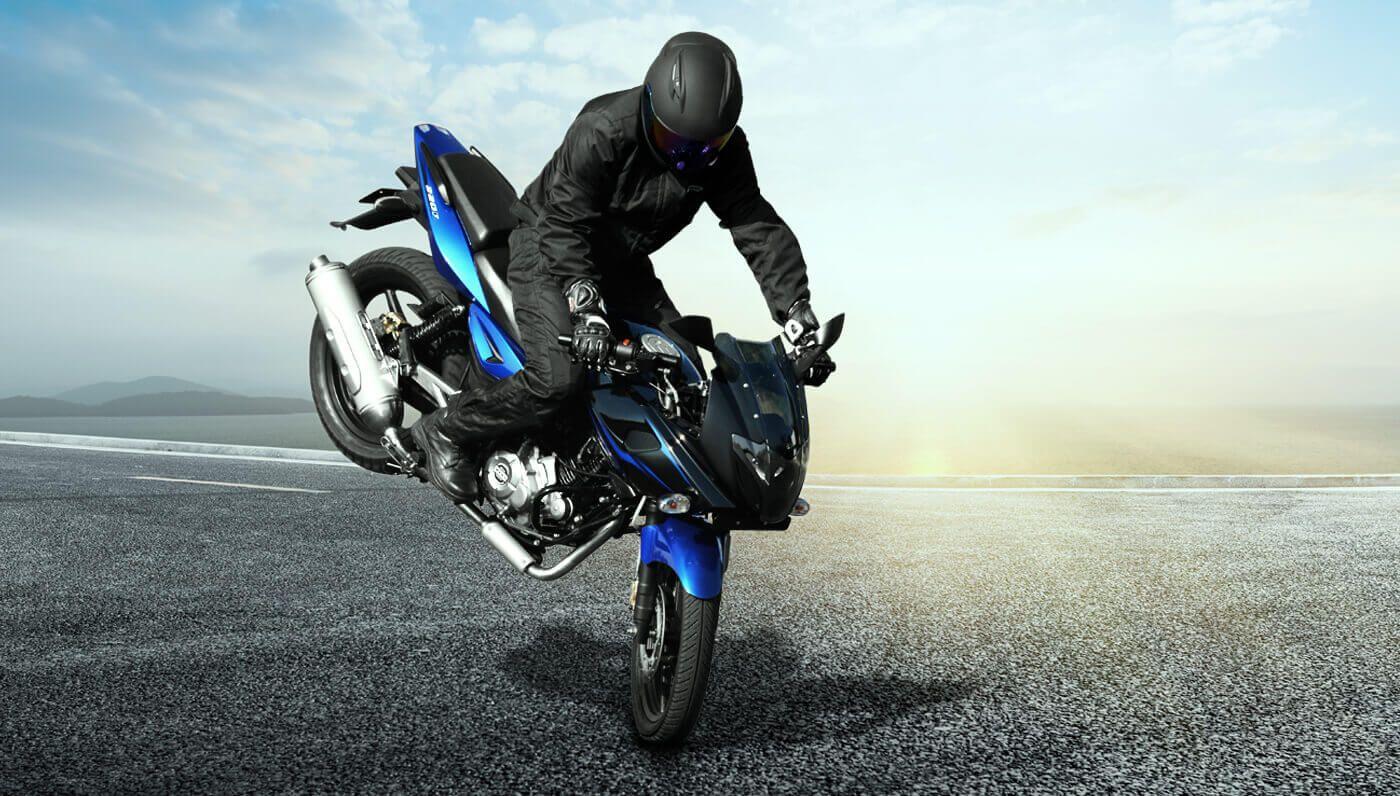 Yeah, this is that 9th bike which actually destroyed the sales of the Hero Karizma. The Bajaj Pulsar 220 F was launched in 2009 to compete with the Hero counter part. And now, the bike continues its legacy in BS6 avatar also. This was the first bike to get fuel-injection in this segment. That’s why it got ‘F’ in its name. But later on they opted for carburetor due to high cost. Then that ‘F’ stood for fairing and fastest Indian bike of that time. 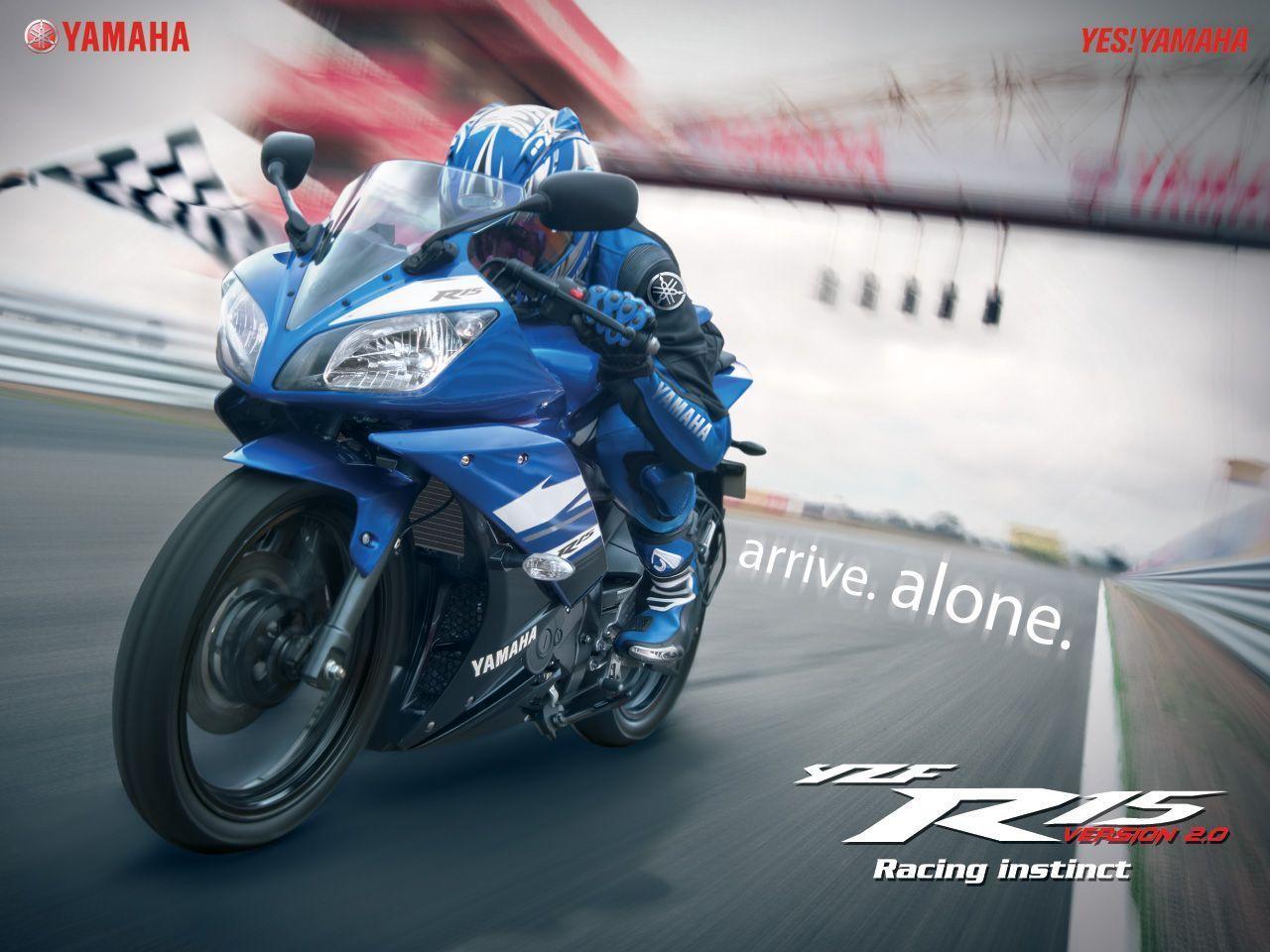 The Yamaha R15 was first launched in the year 2008. And it got second iteration in 2011 and third iteration in 2017. This bike gave a good taste of sports bikes under the low budget. And yeah, we Indians loved this bike too and made it one of the successful products for the company.

The Yamaha R15 is powered the 155 cc single cylinder engine which produces around 18 bhp of power (current model). You can easily find one of these pieces for around 60k-80k. And this bike also returns amazing mileage which is around 40 in city. And 45+ in highways if you ride it sanely. 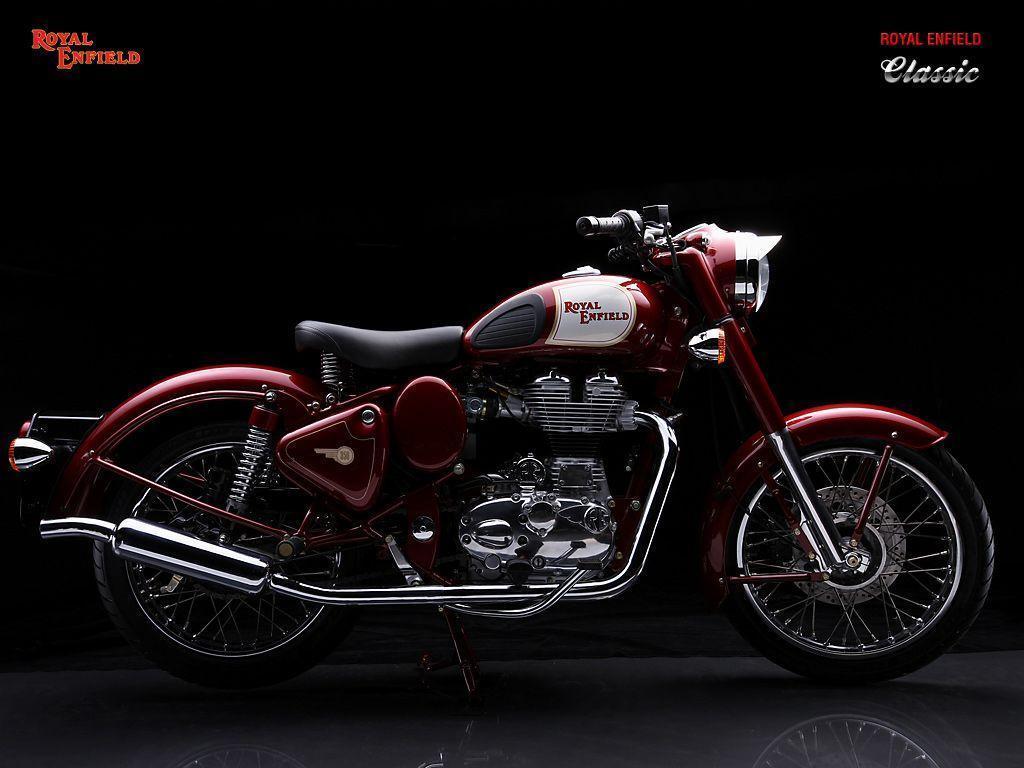 The tag made like a gun, goes like a bullet suits the characteristic of this machine. Only those who have special space for Royal Enfield in their heart buys this bike. To be honest this bike doesn’t meet that value for money proposition (new bike). But it’s not always about value for money. The bike should connect to you. And this bike does that for its lovers. Sales number tells that to us. This bike is also on the heavier side weighing around 190 kg.

This motorcycle is powered by 346 cc four stroke, air-cooled, single-cylinder engine. That 346 cc engine produces 20.07 ps of power and 28 nm of torque. And this bike is mated to 5-speed manual transmission. This bike will be a perfect choice if you want to do Ladakh trip or any other. This bike is very comfortable and very stable at high speeds (100-110 kmph). 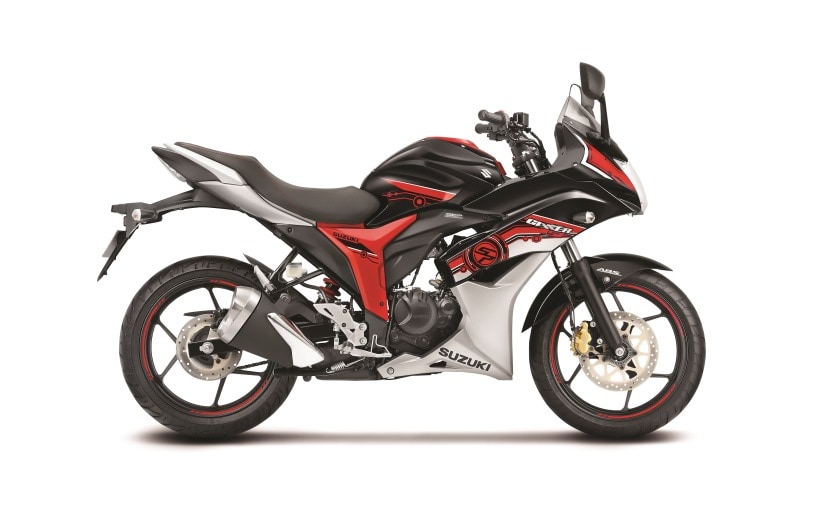 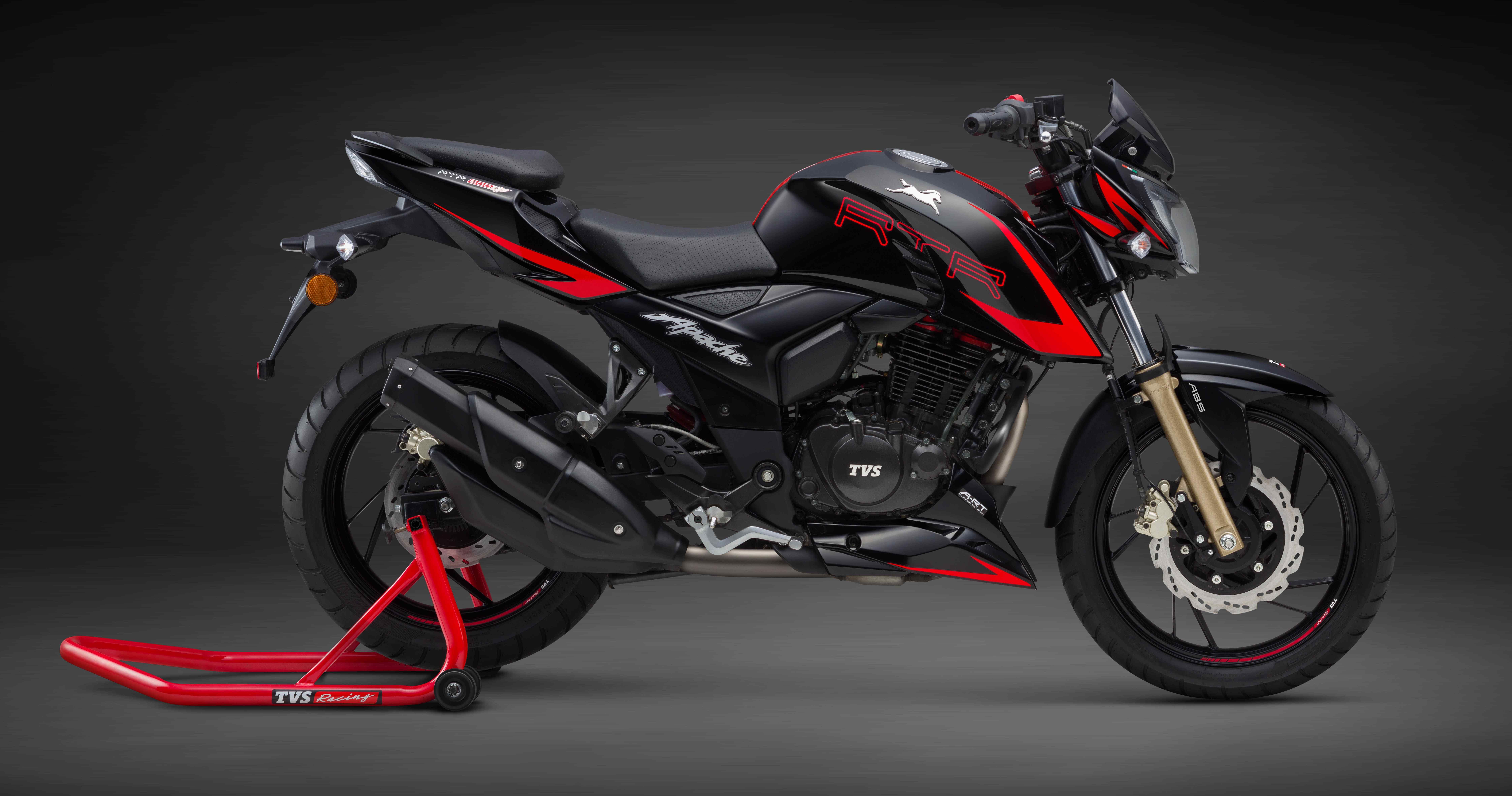 If you want the best sounding bike in this category, no other bikes will come even close to the TVS Apache RTR 200 4V. Perfect bike for occasional long highway trips, daily office/college commutes. You’ll also get decent mileage from this motorcycle. The in gear acceleration of this bike is amazing. But top-end is where it lacks. Its rival Bajaj NS 200 has more top end power than this bike. But this engine from TVS is long lasting, you’ll not get any problem from this bike. 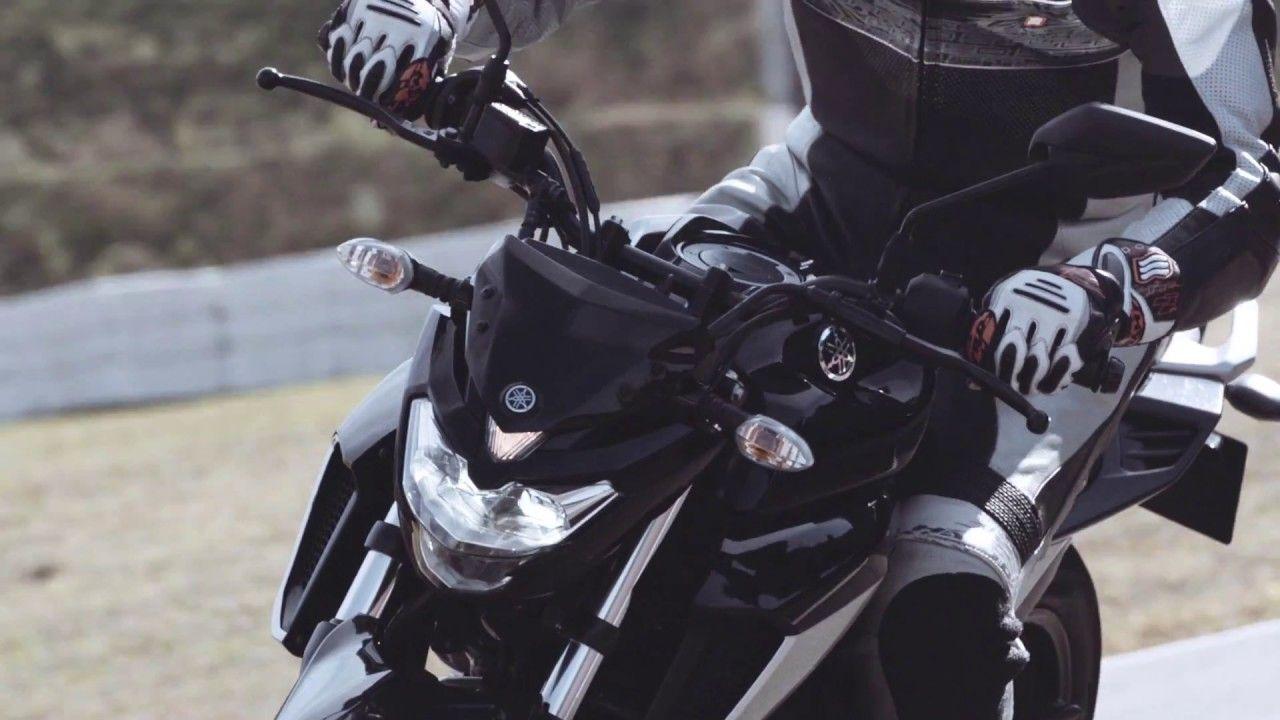 The Yamaha FZ 25 is perfect for city rides as it has an amazing low end punch which none of the bikes in this segment has. The bike has wider tyre than its competition (NS 200, RTR 200 4V). This motorcycle also has one of the smoothest engines. This bike is not that powerful in 250 cc segment. Top end is not that great and doesn’t has that 6th gear for smooth highway cruise. You can smooth comfortably in the speeds of 100-110 kmph.

The Yamaha FZ 25 is powered by the 249 cc 4-stroke, single cylinder engine which produces 20.6 bhp of power and 20 nm of torque. You can find this bike for around 80k-90k or even less according to the condition of the bike. 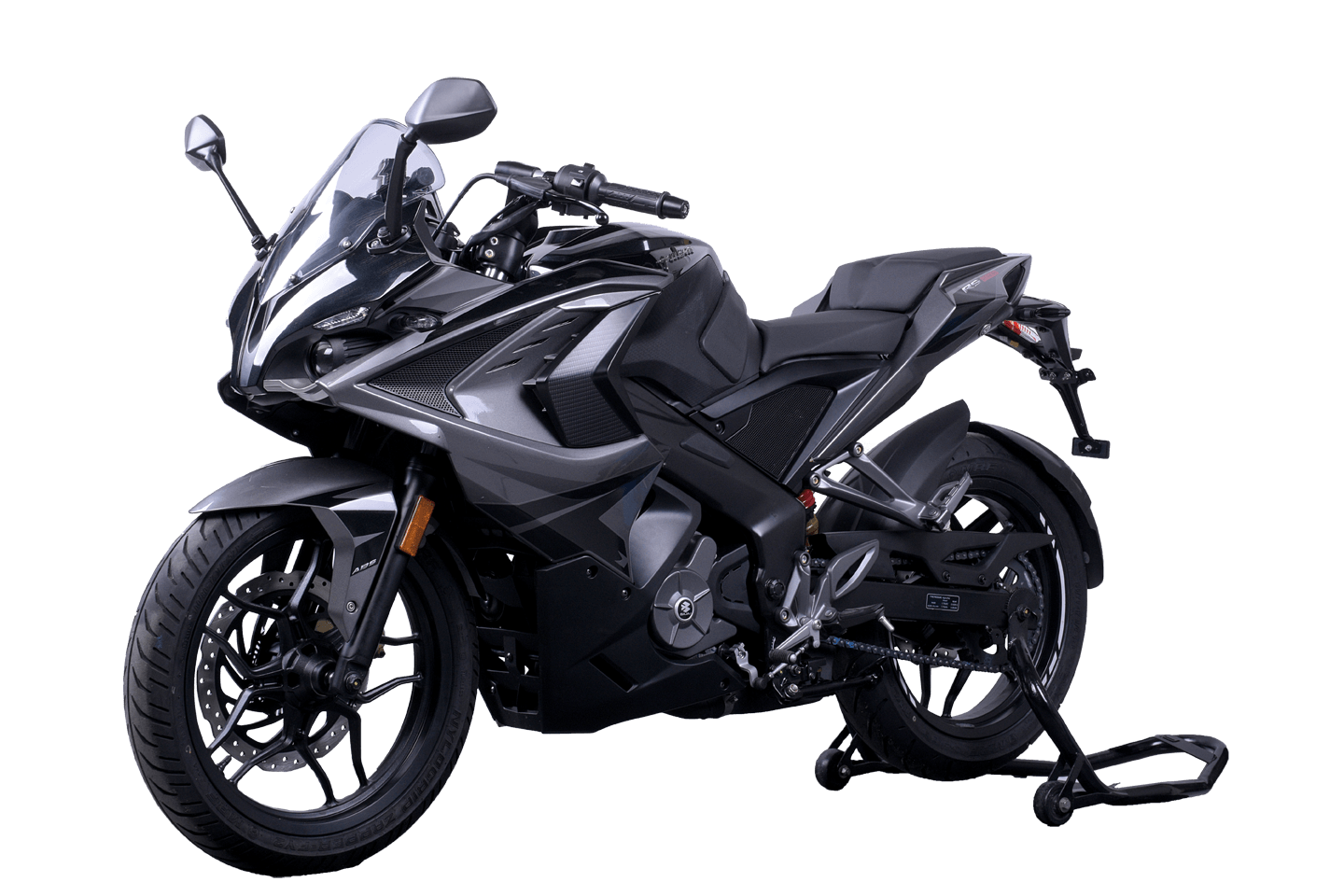 The faired counter part of the Bajaj Pulsar NS 200, the Bajaj Pulsar RS 200 is the first preference among college going students because of its looks. It has amazing road presence and it also doesn’t has that aggressive riding posture which makes it comfortable bike for highway rides also. 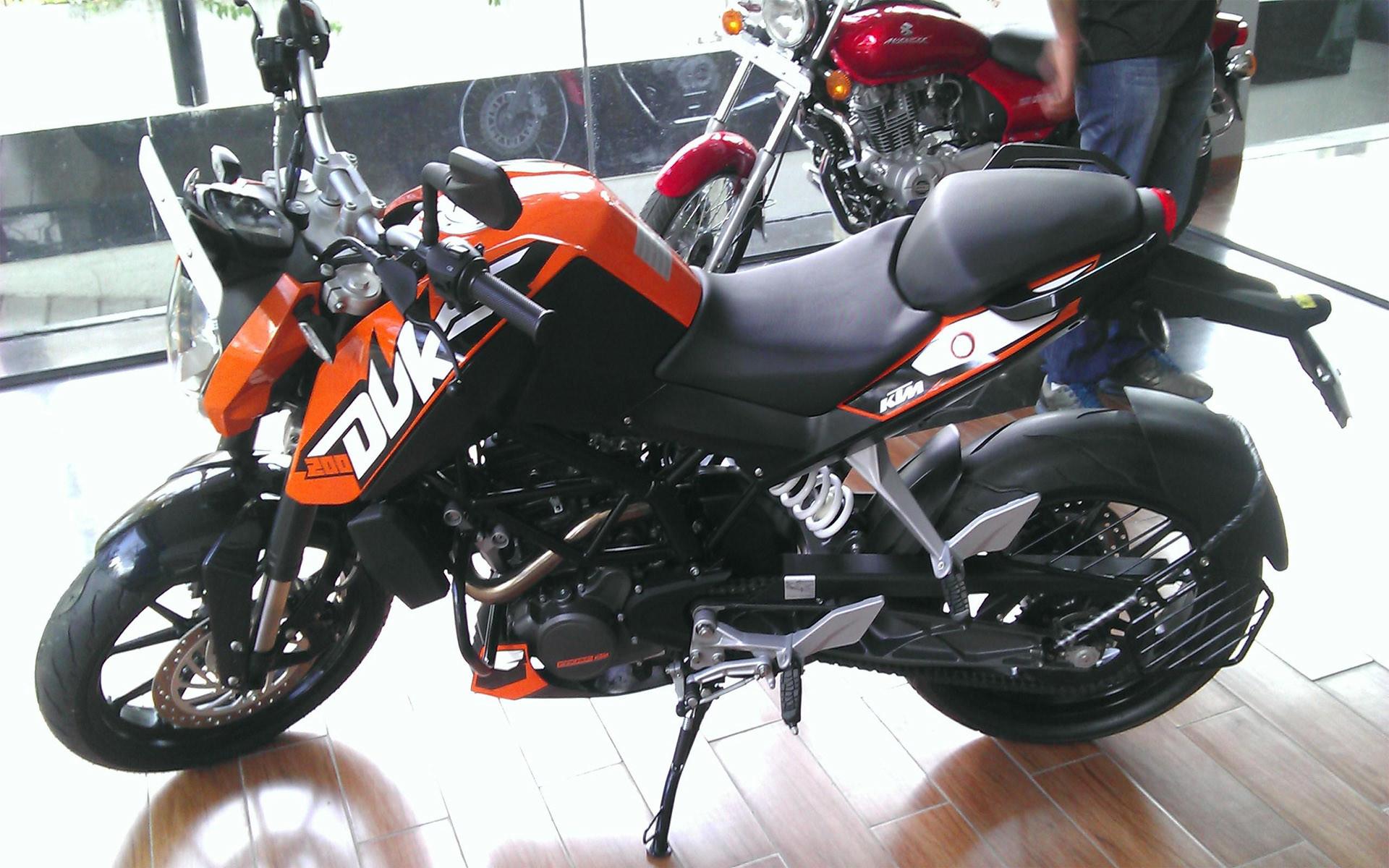 The KTM Duke 200 is powered by 199.5 cc 4-stroke, liquid-cooled, single-cylinder petrol engine. This baby duke produces around 25 bhp of power. You can easily find this bike for around 90k-1 lakh. 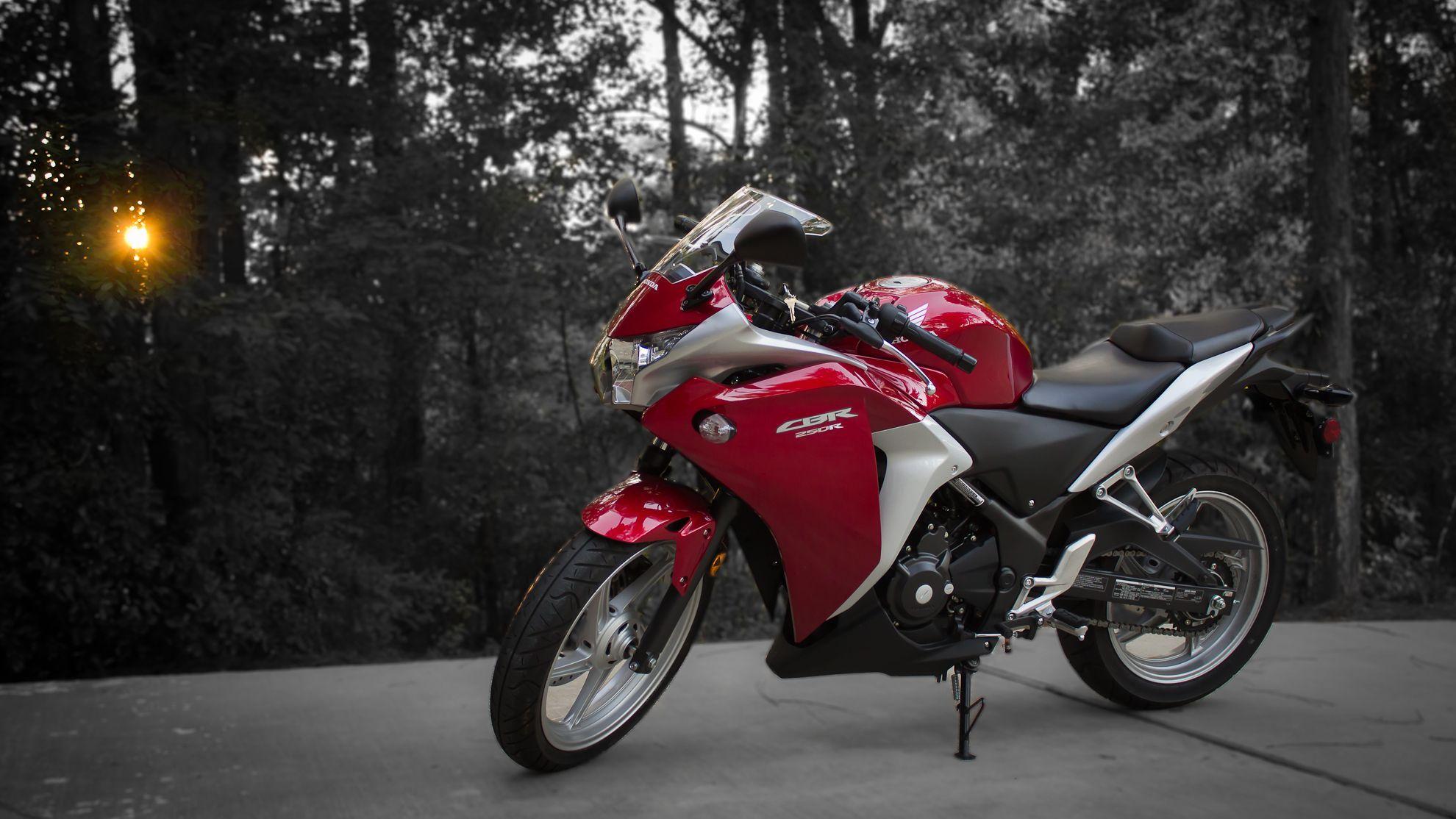 There is no bike in this list which can beat this beast in drag and top-end race. This bike has amazing top-end power and this bike loves to rev. The engine is also butter smooth as it’s an Honda product. The bike is just amazing in terms of reliability. You ca easily tour on this bike and go anywhere you want. The looks of this machine is dope and has amazing road presence also. In used bike market you can get it for really low price. At rupees 80k it’s an absolute steal.

These are our list of top 10 used bikes you can buy under 1 lakh.

Some popular used bike sources are provided below for your convenience:

jim Carreyhttps://autojournalism.com
I am a Psychologist and Philosopher ... that's all 🙂
RELATED ARTICLES
New Bikes

Top 10 Biggest Bulldozer in the World