So many cars which were supposed to be launched earlier this year are delayed because of this pandemic. But finally, the time for these 10 cars has finally come and these cars are ready to launch in December 2020. So this is the list of the Top 5 Cars Launching in December 2020 – Audi, Force, Isuzu 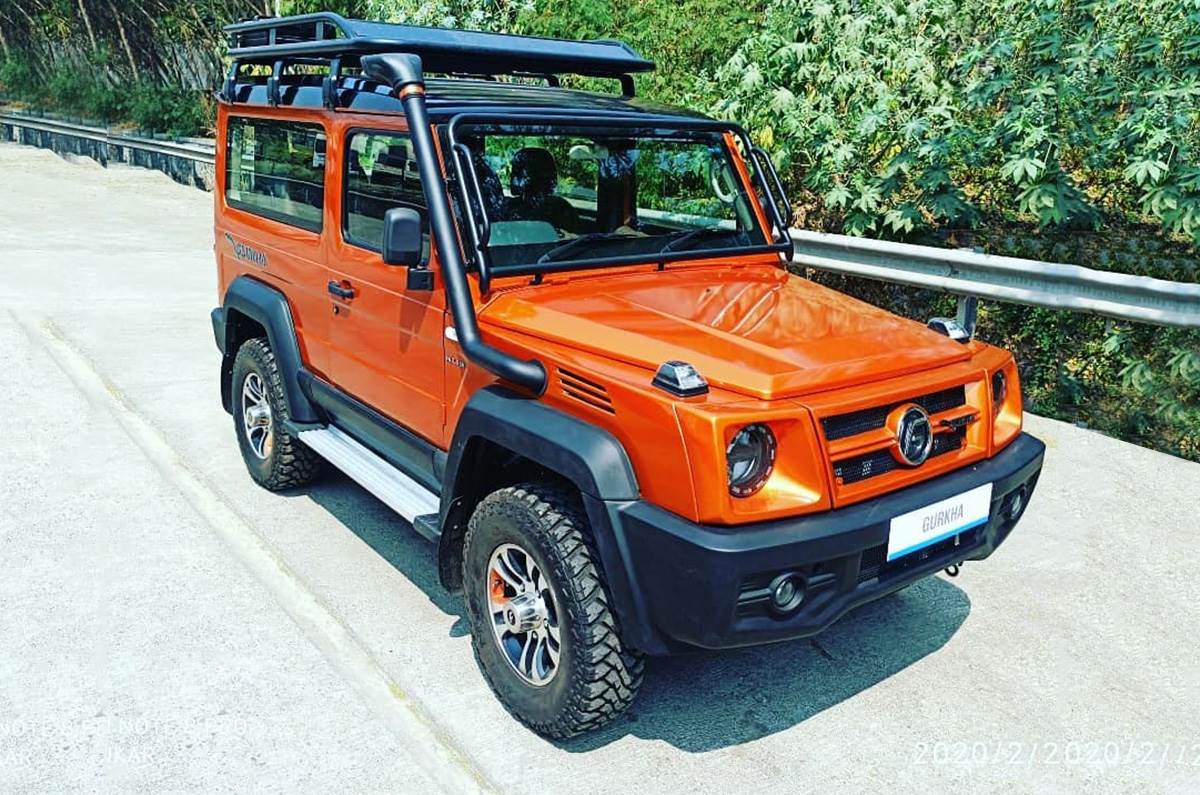 The new Force Gurkha will retain the older 2.6-L Diesel engine along with the newer 2.2-L Diesel engine. The actual power figures are not known yet as the SUV haven’t launched yet.

The new Force Gurkha was unveiled earlier this year but, Force haven’t launched this yet. But the SUV is finally getting launched. The new Force Gurkha comes with new upgraded features such as a touch screen display, dual front airbags and power windows for the front two passengers. Therefore, it is matching up with the impressive standards of its competitors, and stands out. The new Force Gurkha is unlike before. It gets lots of features which this SUV lacked before. 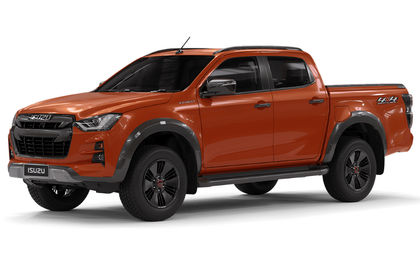 The Isuzu D-Max V-Cross is expected to get the similar engine option like its BS4 counterpart. So the BS6 model is also expected to get the same 2.5-L diesel engine which churns out about 134 bhp of power and 320 Nm of torque. And Isuzu will also equip this beast with the 4X4 system.

The D-Max in its crew cab avatar, which is known as the V-Cross , will continue to come equipped with features like a 7- or 9-inch touch screen infotainment system with Android Auto and Apple CarPlay, auto headlamps and dual-zone AC. It also gets six airbags, LED projector headlamps and leather upholstery. The new steering wheel looks Amazing and sportier and more up market, while there’s a new and Fresh layout for the steering-mounted controls. Even the gear-selector lever has been redesigned. The car is expected to get a USB charging port for rear seat passengers, Passive Entry and Start Stop System too. 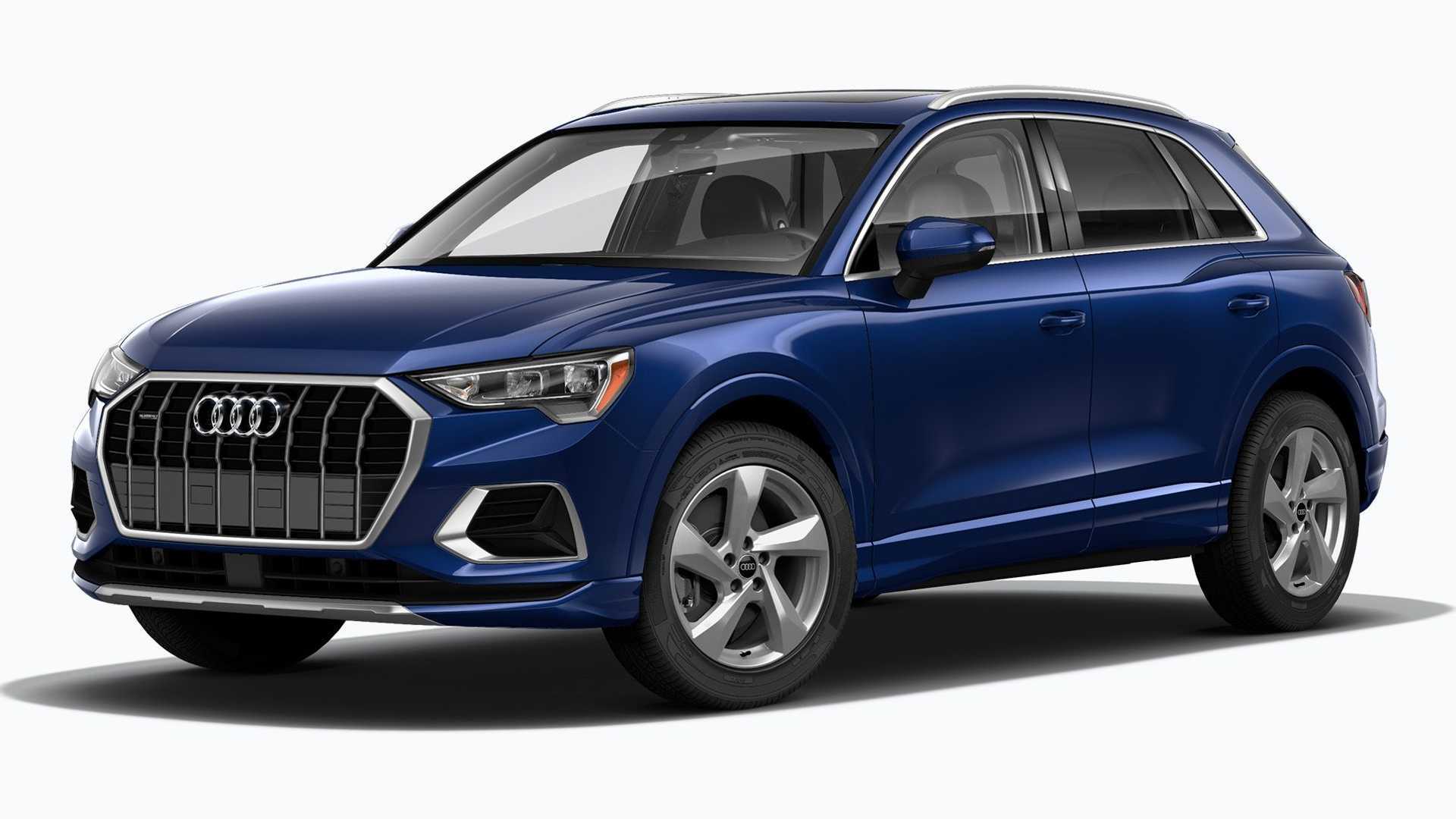 This German Luxury SUV is expected to launch this month. The BS6 Q3 will be a new generation model with so many changes to the existing model. The Audi Q3 will be underpinned by the MQB platform as Volkswagen has shifted to this platform for all the cars which comes under Volkswagen group. But there is a catch. The cars which comes under MQB Platform will be of FWD and Front engined with optional 4WD.

The new car will get the 2.0-L diesel motor which was doing its duty in its predecessor. This engine will be mated to a 7-Speed automatic with the option of 6-speed manual transmission. Due to the MQB platform, the new car will be lighter than before which increases the mileage of the car. So the new car will return you around 17 kmpl claimed mileage.

The Mercedes Benz GLA is expected to get similar powertrains as before. It is expected to get a 2.2-L Diesel and a 2.0-L Petrol engine options. And there might be an AMG version of this car which is the Mercedes-Benz GLA 43 AMG. This gets the same 2.0-L Petrol engine, but with increased power and torque. And as before, it might also get different versions similar to its BS4 counterpart which includes 200 d Style, 200 Sport, 200 Urban Edition, 200 d Sport, 200 d Urban Edition, 220 d 4MATIC, 220 d Urban Edition, 45 AMG 4MATIC and 45 Aero Edition. So a 7-Speed automatic gearbox will do the transmission duty.

Automatic climate control, memory function, rear armrest, Active braking assist, Reversing camera, and many other features make this Mercedes model one-of-a kind. The lush and comfortable interior and the soft seats provide an unique experience and enhance the interior features by a notch.

Apart from these, the new car will also be taller by 105 mm which again increases the ground clearance of the vehicle. And this will be bigger in every dimension than before. 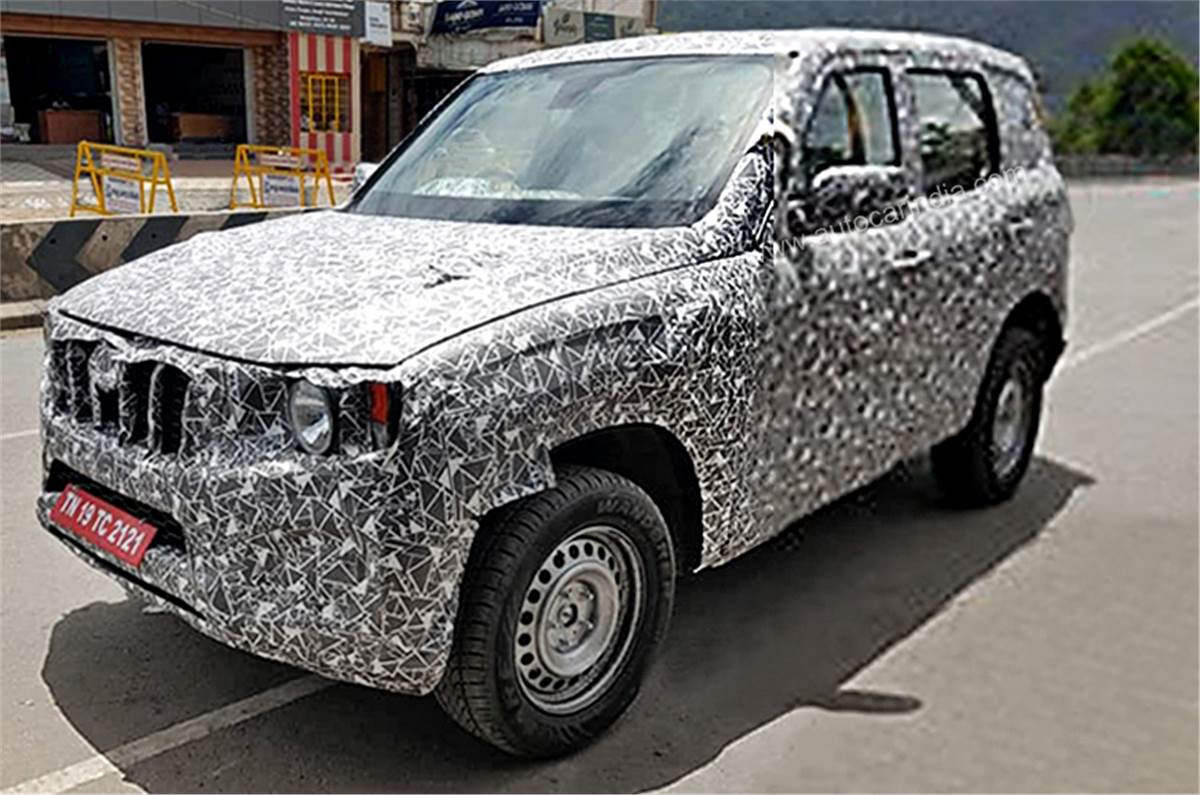 The Mahindra Scorpio has always been a favorite SUV among us. So this legendary is SUV is all set to get another generation change and ready to launch this month. The new SUV will get some changed design elements with a new more powerful engine option too.

The new Scorpio will get an all-new 2.0-L diesel engine that churns out around 170 bhp of power and 400 Nm of torque. And the car gets both 6-Speed manual and automatic transmission. 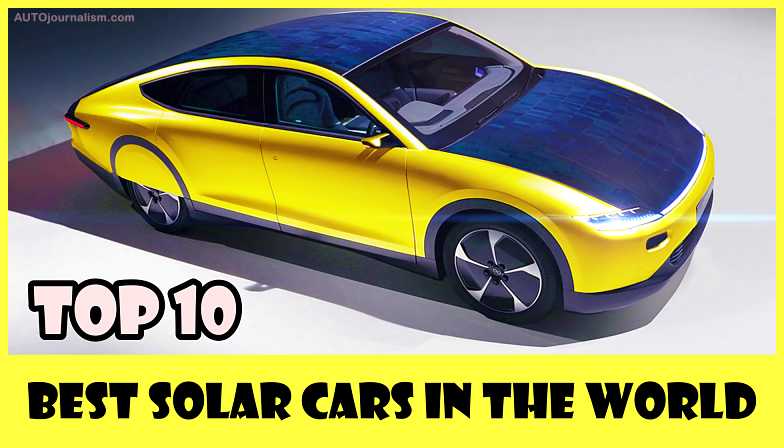 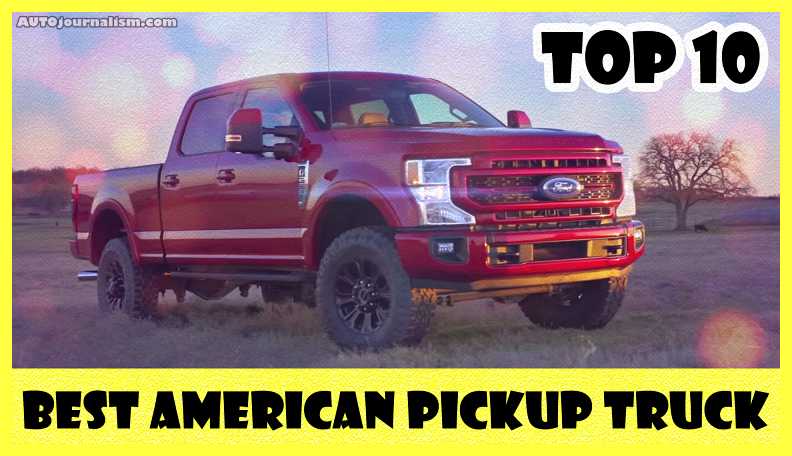