Which of the world’s attack submarines is the best? Which modern assault submarine is the most powerful and deadly, and why? Our Top 10 ranking is determined by a combination of offensive weapons, stealthiness, and a few other factors.

This sort of boat’s primary function is to engage hostile submarines and ships. To detect hostile submarines, it must have good sonar. It’s also critical that these boats approach enemy vessels and warships undetected. It is much more critical to escape the region unobserved by hostile anti-submarine ships and maritime patrol aircraft after the engagement. Some of the most modern attack submarines are capable of firing cruise missiles at ships and ground targets. As a result, stealth and armament are the two most important variables in determining which assault submarine is the best.

Best Diesel-Electric Submarine in the World

Submarines with diesel engines for service movement and electric motors for underwater movement are known as diesel-electric submarines. Submarines became a serious combat force as a result of these advances, which expanded their popularity and widespread deployment. Today, we have compiled The Top 10 Best Diesel-Electric Submarine in the World

The Collins-class diesel-electric submarines were designed for the Royal Australian Navy by Swedish shipbuilders comms. The first of the class, H Miss Collins, was commissioned in 1996. The Collins class has the capacity for up to 22 missiles and torpedoes, as well as up to 44 mines in place of torpedoes. There are six 533 millimeter forward torpedo tubes with air turbine pumps that discharge the surface.

The surface missile is a Boeing sub harpoon anti-ship missile with active radar homing. The Collins class has three four-stroke turbocharged diesel engines, each with 1475 kilowatts of power. Jumma The three 1400 kilowatt 440 volt DC generators are supplied by Niger of France.

The Republic of Korea Navy has CHANG BOGO class attack submarines in service. The class is a South Korean license-built variant of the German type 209 class. The Chiang BOGO class submarines are equipped with eight 533 millimeter tubes that may be used to fire surface and subsurface torpedoes. The submarines have a total of fourteen sut mod two torpedoes, each with a warhead weighing 260 kilograms and a maximum range of 17 miles.

The CHANG BOGO class is propelled by a diesel-electric propulsion system that combines four MTU diesel engines, a shaft, and a propeller. The propulsion system delivers a maximum submerged speed of 22 knots and a range of 595 kilometers while completely submerged.

The TYPE 206 is a German diesel-electric submarine class produced by HDW from 1988 onwards. Its design is based on the previous type 205 submarine class. In 2003, the u 206 class was formed by modernizing twelve of the class with new electronics and torpedoes. Two MTU marine diesel with a single ciemins electric motor driving a single propeller shaft astern powered the remaining twelve prototypes in German service.

The Japanese Maritime Self-Defense Force operates diesel-electric submarines of the HARUSHIO class. There are six 533 millimeter torpedo tubes with 20 reloads, containing type 80 and type 89 torpedoes, as well as the ugm 84 Harpoon anti-ship missiles. The design is an upgrade from the Ushio class, being slightly larger and with improved noise reduction.

The boat is equipped with diesel engines and electric motors that provide 3,400 surface shaft horsepower and 7200 submerged shaft horsepower. the boat in front After 19 years of service, the Haru Co was decommissioned in 2009, and the last boat was withdrawn in 2017. The soryu class boats took the place of her Ushio class boats in service.

The harpoon has a range of over 77 miles and can travel at speeds of up to 500 and 36 miles per hour. Kawasaki diesel engines and Kawasaki Kaka mentions offer a total power output of 2900 kilowatts serviced and 6,000 kilowatts submerged, respectively.

WALRUS class submarines are operated solely by the Royal Netherlands Navy and are considered one of the world’s most advanced non-nuclear attack submarines. The walrus class entered service with the Dutch navy in 1990, and its state-of-the-art stealth technologies enable the submarines to remain invisible to ships, aircraft, and other submarines.

The TYPE 212 A submarines are a class of German diesel-electric submarines that were produced between 1999 and 2005. The type t1 2a is fitted with a water ram expulsion system for torpedo launches and has six torpedo tubes in two groups of three. The submarine is outfitted with an Atlas electronic DM 2 a heavyweight torpedo weapon system.

The type tou1 2a is powered by a 1400 27 horsepower MTU diesel engine. In addition to the diesel engine, the submarine is fitted with a ciemins electric motor, which is a direct current electric motor with an integrated frequency regulator on IGBT electronics and a power output of 1700 kilowatts.

The Rubin central maritime design bureau saint-Petersburg designed the PROJECT 636 submarine, which first entered service in the early 1980s. Anti-submarine and anti-surface ship combat, as well as general reconnaissance and patrol operations, are all covered by the type 636.

The type 636 submarine is regarded as one of the quietest diesel submarines in the world. It is armed with six 533 millimeter forward torpedo tubes in the submarine’s nose and carries 18 torpedoes, six in the torpedo tubes and twelve in the racks alternately.

The torpedo tubes have a capacity of 24 mines. A launcher for H Strela-3 or Eagle surface-to-air missiles is also included in the type 636. Two diesel generators, the main propulsion motor, a fuel economy motor, and a single shaft operating a seven-blade fixed-pitch propeller make up the submarine’s propulsion system.

The Swedish Navy’s GOTLAND class submarines are modern diesel-electric submarines designed and manufactured by Kaka mard in Sweden. They were the world’s first submarines to use an air-independent Stirling engine, which increased their underwater endurance from a few days to weeks.

The Saab Bofors underwater systems type 43 lightweight anti-submarine torpedo is fired from two 400-millimeter tubes. Two MTU diesel engines and tukums sterling air-independent propulsion units are installed on the submarine. Each Stirling engine produces up to 75 kilowatts and is housed in an elastic soundproof module.

The UPHOLDER class submarines were planned and produced in the United Kingdom in the late 1970s as diesel-electric submarines. The Royal Canadian Navy eventually purchased the submarines in 1998 to replace their decommissioned Oberon class submarines after an unsuccessful proposal to transfer them to the Pakistan Navy in 1993 and 1994.

The submarine had six 533 millimeter bow torpedo tubes with air pump discharge systems, as well as racks for carrying up to 18 Gould Mark 48 mod heavyweight torpedoes in the torpedo room or weapons storage compartment. The submarine is equipped with a diesel-electric propulsion system with two Paxman Valenta diesel engines each rated at 2.7 megawatts sustained power, Alstom alternators rated at 2.8 megawatts, and a motor rated at 4 megawatts. 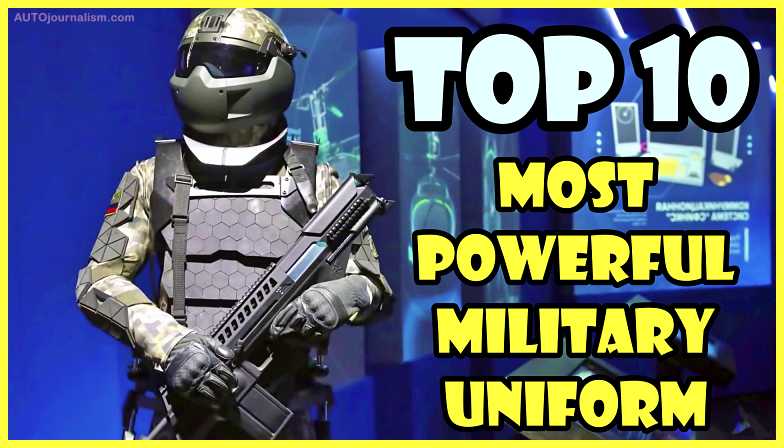