Honda is trying to launch its new product, the Honda ZR-V. It could match the cars like Ford Ecosport, Maruti Suzuki Vitara Brezza, Hyundai Venue, etc. Every time Honda launches its product, it prices them slightly higher (e.g., BR-V, CR-V, etc.). Still, here Honda has to think twice and rate it very aggressively so that it could give Competition to cars like Vitara Brezza, which are acquiring the whole cross-over SUV market.

Powering the ZR-V is a 1.0-liter turbocharged petrol engine and a 1.5-liter diesel engine. You can expect both Manual and Automatic transmission with this car. Indian specs of this car are slightly different. It could get three engine options, 1.2-litre i-VTEC and 1.5-litre iVTEC petrol motors, and a 1.5-liter iDTEC diesel engine. It could launch in India early next year.

– Initially, only 4-door Grand Coupe will be launch in the Indian market

– Expected to begin the convertible variant later this year

-The M8 Competition could get the price tag of 2 crores

BMW, the name is enough to give goosebumps to enthusiasts. Every enthusiast will be very excited about their launch. This brand is going to launch the 8-series on May 8.

If we talk about the technical specifications of this car, initially it is offered in only one variant, which is a straight-six-turbo petrol engine with 340bhp of maximum power and 640nm of maximum torque. But BMW is also offering the 8-series with other engine options too, with the 3.0-liter straight-six making 320bhp and 640nm of torque, 4.4-liter twin-turbo V8 producing 530bhp of power and 750nm torque. These variants will be launch by the demand of existing 8-series in India.

There is also a proper M car (M8 Competition), which produces 616bhp of maximum power with it’s 4.4 -liter V8 engine.

-Expected to launch in festival season

-Production will begin at the end of 2020

-Kia is setting its goal of 70,000 sales after booking

After the success of Seltos, Kia motors is going to launch another product in the Indian market.

The company is aiming to sell over 70,000 units of its new product. The Kia Sonet could get a dual-tone set-up and 10.25-inch touchscreen infotainment system in the interiors.

It could get 1.2-liter petrol, 1.0-litre GDI petrol (will get 7-speed DCT gearbox) and 1.5-liter diesel engines, Hyundai Venue also gets the similar engine options.

–  It will get a more full and longer body compared to the outgoing model.

– Mahindra Thar will be underpinned by a new chassis to meet upcoming safety regulations.

– Thar to receive all the essential feature

Good news for all the Thar fans out there, Mahindra will launch the Thar with a facelift. There are new engine options, new features, etc. Thar has always been a fantastic off-roader. The only car which comes close to Thar is the Force Gurkha. Mahindra is launching the facelift of Thar in June 2020.

It will get new engine options, and expected to get a new powerful 2.5-liter CRDe engine which could produce around 140 bhp of power. The new Thar will also get a 6-speed gearbox in the lower price range.

– It will get more powerful engine than the current engine

Renault Duster has always been a favorite car among the Indians. So, Renault is going to launch the more powerful variant of the current Duster, the Renault Duster Turbo Petrol.

It will get some tweaks like red accents in the radiator grille, front bumper, and in tailgate addition to the standard Duster. It will also get black roof rails and Duster branding in a bright red color.

The main thing which makes it apart from the standard Duster is the new engine. New Renault Duster Turbo Petrol-powered by a 1.3-liter turbo petrol engine, Which produces 154 bhp and 250Nm of torque. It mated with an X-Tronic CVT automatic gearbox.

What do you think about this car, will it give fierce Competition to the market? Let us know in the comment section below. 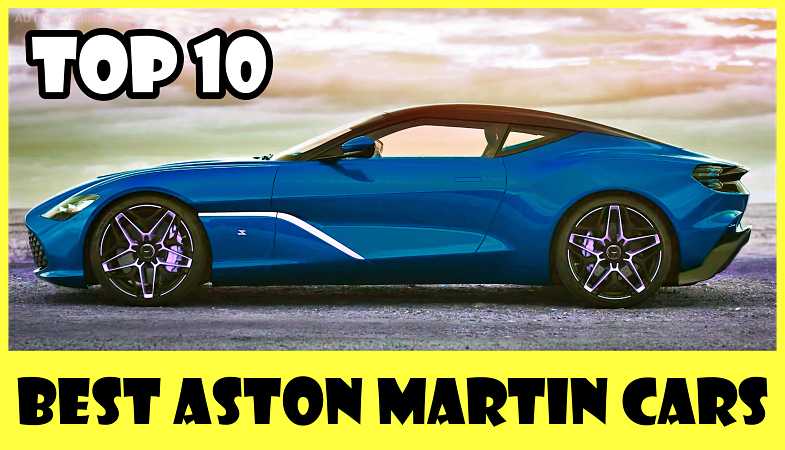 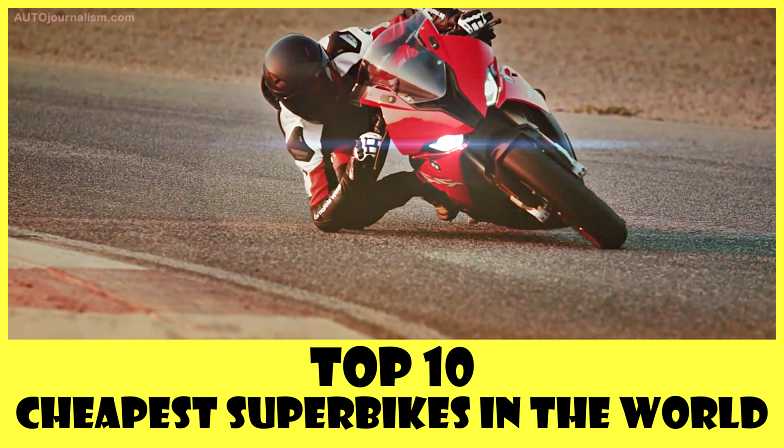