There has been a great delay in terms of car launches because of the pandemic which was there in 2020. So the manufacturers are planning to launch their products mow in 2021. So India is getting some really great cars in February 2021 too. So read the full article on Upcoming Cars in February 2021 to know more.

The French car manufacturer Renault is all set to launch its new compact SUV which is based on the Nissan Magnite. The car will get the same 999 cc Naturally Aspirated and 999 cc Turbo Charged petrol engine options. So the car will launch in February 2021 which got recently unveiled.

Japanese manufacturer Honda is planning to bring the next gen of its premium hatchback in India. The Next Gen Honda Jazz is expected to arrive in Indian market really soon. The car will get completely revised styling. The new design is like love or hate! The competitors for the hatchback are Ford Figo, Volkswagen Polo, Toyota Glanza, Tata Altroz, Maruti Suzuki Baleno, Hyundai Grand i10 Nios and the Maruti Suzuki Ignis.

The German luxury car manufacturer is all set to launch the E-Class facelift in Indian market. E-Class is all about luxury and comfort. Rear seat is a dream in this luxury car. The car is expected to launch at a price of 65-80 Lakhs. This luxury sedan competes with BMW 5 Series, Volvo S90 and the Audi A6. 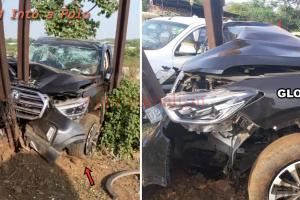 MG Gloster Crash – All Are Safe 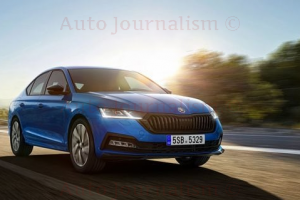