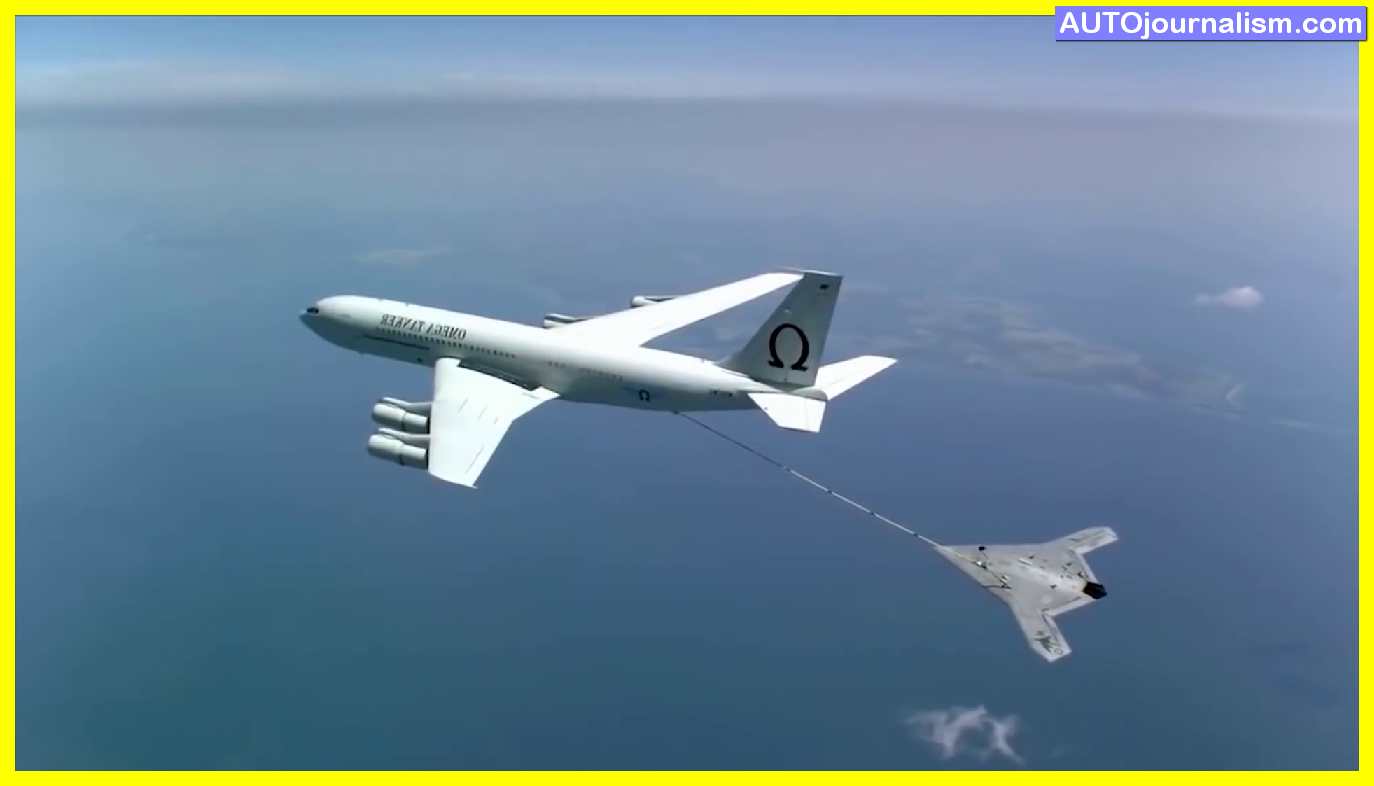 One of the most promising fields of modern military aviation is the development of unmanned aerial vehicles (UAVs). UAVs have already influenced warfare tactics significantly, and their value is projected to continue to rise in the near future. Today, we will show you the Top 10 Combat Military Drones In The World.

The military and civilian uses of the SCHIEBEL CAMCOPTER S-100 unmanned air system have been demonstrated. It operates day and night, in all weather conditions, and has a range of up to 200 kilometers on land and at sea.

The s100 may be piloted directly with a pilot control unit utilizing fly-by-wire technology controlled by redundant flight computers, or it can be navigated automatically using pre-programmed GPS waypoints. In the most complex electromagnetic conditions, the cam copter can fulfil its duty automatically. The fuselage’s carbon fiber and titanium construction allow for a wide range of payload and endurance combinations.

The RQ-21 BLACKJACK is a small tactical unmanned aircraft system designed and developed by the Institute, a Boeing Company, to meet the needs of the US Navy and US Marine Corps. It can be utilized for long-term tactical intelligence surveillance and reconnaissance data gathering, target acquisition, and dissemination missions from both the sea and on land.

The UAS has a flight ceiling of over 19,500 feet and a minimum operational range of 50mm. The maximum horizontal speed and crew speeds are 90 KT and 60 KT, respectively.

The Saab group’s scaled RB 200 marine is a medium-range vertical takeoff and landing unmanned aerial vehicle capable of being launched from the deck of any vessel.

RV 200 is a more cost-effective alternative to traditional helicopters used in surveillance missions. The UAV can fly at a maximum altitude of 4,500 meters, has a maximum speed of 130 kilometers per hour, and a 5-hour endurance. Its maximum takeoff weight is 200 kilos. It has a mission range of over 100 kilometers.

The flying vehicle may be designed to perform fully autonomous activities and steered in flight by a ground controller. two computers and two data connections for missions with a long duration Two 501 underwing auxiliary fuel tanks can be installed on the air vehicle. The average endurance of the flying vehicle is 17 hours.

The ORION is being developed for Russian air forces, naval forces, and special forces. The Orion UAV is categorized as a medium long-duration aerial vehicle, with a maximum flight duration of no less than 24 hours and a maximum altitude of roughly 8,000 meters.

The payload weight of the UAV has increased to 300 kilograms, while the takeoff weight has climbed to 1,200 kilograms. The Russian multipurpose unmanned aerial vehicle’s power comes from a single rotative engine that can propel the drone to a top speed of 220 kilometers per hour. At the same time, the device’s anticipated range of missions is restricted to 1,200 kilometers.

The Phantom Eye You AV is the first fixed-wing UAB to use a liquid hydrogen fuel system. It can fly at a maximum crew speed of 277 kilometers per hour and has a maximum endurance of 4 or 8 hours. Its maximum takeoff weight is 204 kg.

In March 2005, the US Air Force won a new contract for the MQ-9 reaper’s system design ( best ) and development.

The MQ-9 Reaper was ordered and eight were delivered to the US Air Force. It has a fifty thousand foot operational ceiling, an internal payload of 800 pounds, and an external payload of over three thousand pounds. It can carry up to four Hellfire missiles, anti-armor missiles, laser-guided bombs, and a 500-pound GBU-38 JDAM. To provide continuous video, the mission can be directed via line-of-sight data links or Ku band satellite links.

In a number of settings, the Global Hawk may perform reconnaissance flights. The air vehicle’s 14,000-nm range and 42-hour endurance, as well as satellite and line-of-sight communication links to ground forces, enabling the system’s global operation. High-resolution sensors, including visible and infrared electro-optical systems, as well as synthetic aperture radar, will monitor a 14,000 nm square region 24 hours a day, 7 days a week from a height of 65,000 feet.

The neuron weighs roughly 4,500 kilograms and has a maximum takeoff weight of 6,000 kilograms. Its maximum speed fluctuates between Mach seven and Mach eight. The neuron is capable of transporting two 250 kilograms 550-pound laser-guided bombs into weapon veins.

The Northrop Grumman X-47B is an unmanned combat air system carrier that Northrop Grumman is developing for the US Navy. The unmanned aircraft, which is the size of a Strike Fighter, is now in the demonstration phase.

The unmanned aircraft was first created as part of the X-47 program. The computer-controlled x-47b UCAS has a high subsonic speed of approximately 45 meters and a range of approximately 2100 meters. The UCAS can fly to a maximum altitude of 40,000 feet.

According to my understanding, the enemy can disable the drone in a variety of ways… Russia’s Krasukha electronic warfare shows that Turkey’s drone can be taken down. They don’t shoot at it; ECM takes care of it… Remember that if a drone uses US satellite gps, it can be sabotaged… Direct artillery, attack planes, and suicide drone attacks against drone airbases are most successful because they must operate those drones close to the border due to the 250-kilometer drone combat range… Turkey was, without a question, the most important component in Azerbaijan’s triumph.

My sister saw a huge silent drone in Ontario, she told me it was about the size of a helicopter, but it was a drone shape with no blades and moved silently, and it was in broad daylight and close to downtown, and many many people saw it, but pictures aimed at it didn’t show any picture or video, so for me, it’s hard to believe, but the people who saw it have no reason to lie about this kind of thing…so